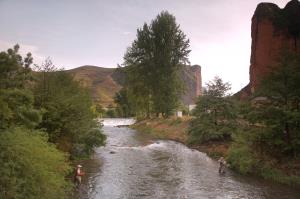 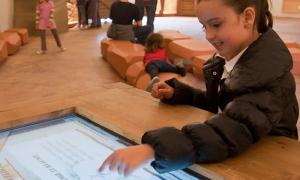 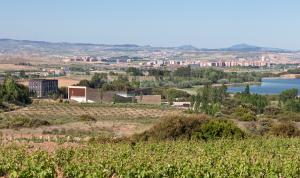 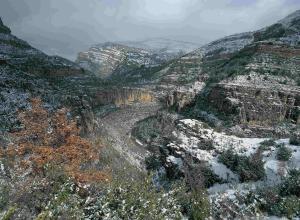 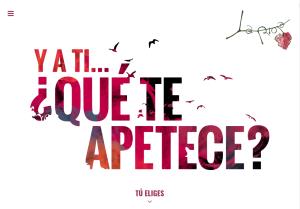 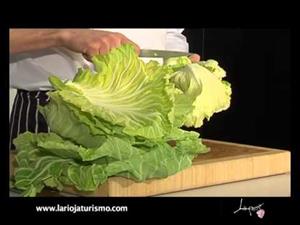 When winter comes, what better dish to warm up than some caparrón beans from Anguiano with cabbage. 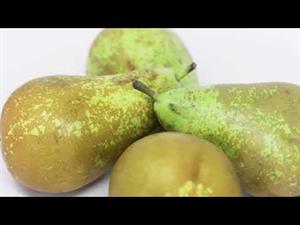 A traditional dessert with Cameros cheese to give it a Riojan touch. 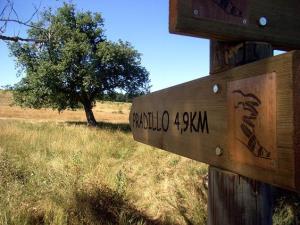 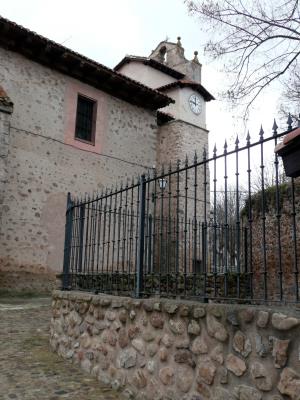 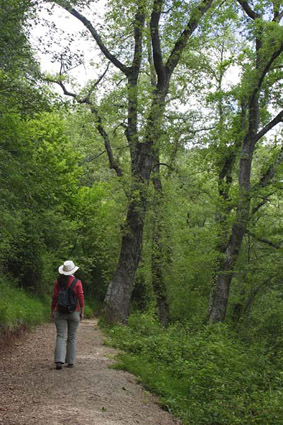 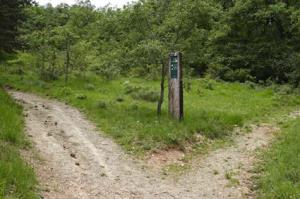 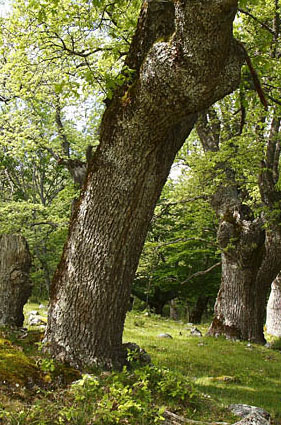