The eight stage of the French Way departs from Nájera to Azofra, but from Nájera you can also take a detour that goes to the Suso and Yuso Monasteries in San Millán de la Cogolla. Although these monasteries are unconnected to the Jacobean pilgrimage, they had great influence in the Medieval Christian Spain. When exiting Nájera towards Azofra, the Way starts intensely, with steep hills and slopes. The only two paved kilometres of the stage lead to Azofra, where you should stock up, as there is no other town until you reach Santo Domingo. One kilometre after enjoying the impressive view of the Jurisdictional Symbol of Azofra, a 1,300-metre long hill starts. This is the main difficulty found until Santo Domingo de la Calzada, village that emerged due to the pilgrim traffic during the Middle Ages. In Santo Domingo de la Calzada there is a connection with another route included in the Footpath Network of La Rioja: the Oja Green Trail, which crosses the town and goes from Casalarreina to Ezcaray. The stage Santo Domingo de la Calzada-Ezcaray of this green trail coincides with the first stage of the Footpath Network of La Rioja that goes to Valverde de Cervera at the eastern point of La Rioja where it borders with Zaragoza. The previous description is the official one. Nevertheless, currently most pilgrims use the Cirueña variation.

Nájera is a municipality in the autonomous region of La Rioja, through which the River Najerilla flows.-Location: It is part of the district of Nájera. It is on the banks of the River Najerilla, which crosses the area, and at the foot of the Malpica Crag. -Area: 39.87 km2. -Height: 485 metres. -Economy: The region's economic activity centres on the town of Nájera. It is an industrial city producing furniture, but there is also some farming. Nájera is the valley's industrial centre and the focus ... 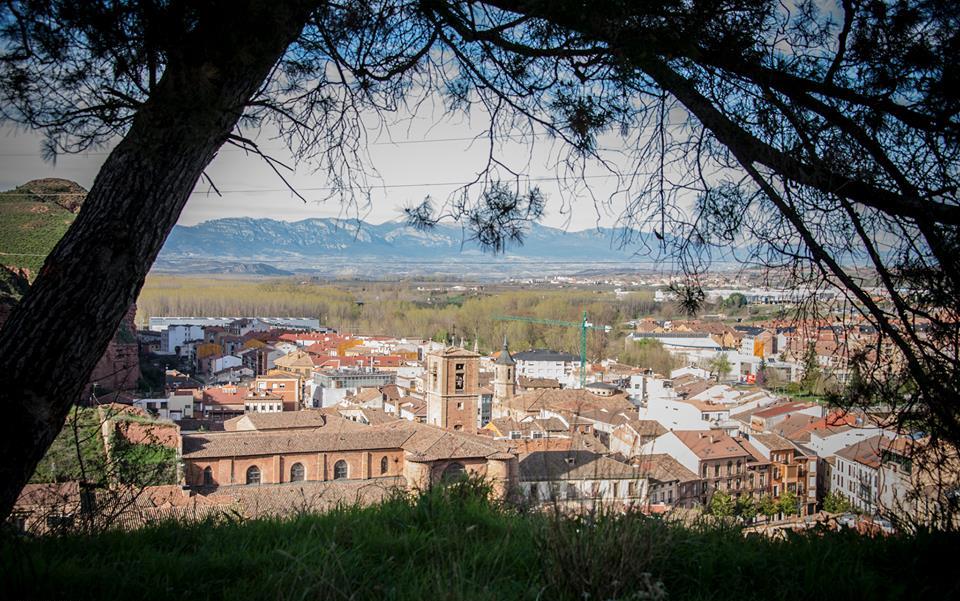 The municipality's name has Arab origins and means the obligation of servants to work the Master's land in exchange for a small amount of money. In the 11th century, the area was called Azofra in the documents belonging to royal properties. As a reward for the help given in the war against his brother, Pedro I gave the town to Ortiz de Zúñiga, native of Navarre and Master of Cidamón and Montalvo. From then onwards and up until the 19th century it belonged to this family, the Counts of Hervías an ... 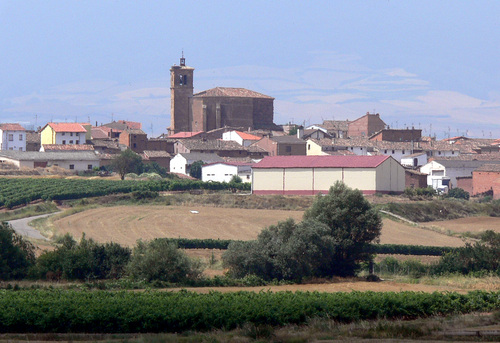 Cirueña is a municipality in the west of La Rioja, 6 km from the district's main town, Santo Domingo de la Calzada. The LR-204 road connects both municipalities. San Millán de la Cogolla Monastery and Cañas Abbey are in the south of the municipality. The regional LR-236 road connects with the national N-120 road between Logroño and Burgos.-Location: It is part of the district of Santo Domingo. -Area: 12.2 km2. -Height: 752 m. -Populated areas, neighbourhoods or villages: Cirueña. -Economy: The ... 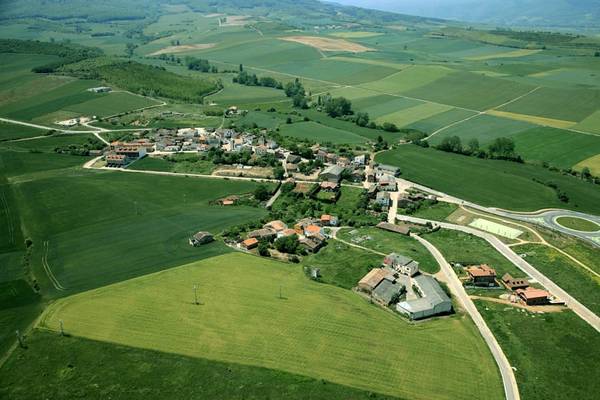 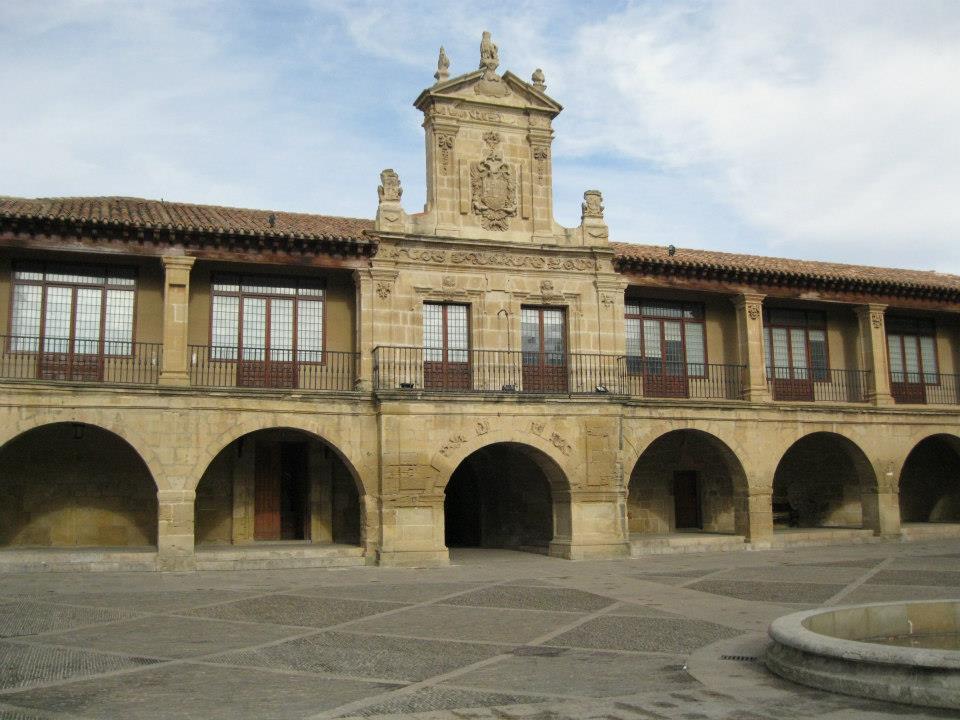 Open land with cereal fields and vineyards in the first section and, as you move closer to Santo Domingo, also irrigated fields already using the water reserves in the Oja River aquifer. The reduced amount of forested patches are small sections of reforested Aleppo pine on the Mediterranean hillsides, such as at Malpica in Nájera or La Degollada after Azofra. Of special interest is the Cirueña meadow, natural in origin, with large-sized Pyrenean oak trees.