The Way of St. James enters the Autonomous Community of La Rioja from the town of Navarra de Viana. It goes along the edge of the Cantabria mountain and it reaches the municipal cemetery before entering the city of Logroño. The route follows a paved road and it reaches the old part of the city through the Puente de Piedra over the Ebro River. Logroño is the last of the 6th stage of the French journey from Roncesvalles, the stage: Los Arcos-Logroño. The 7th stage to Nájera starts in Logroño. Here the way runs through Ruavieja street, where the oldest mansions in the city are located. One of them is a pilgrims’ hostel. The street reaches a square next to the Church of Santiago, where you can find the Fountain of the Pilgrims. Ruavieja street continues on to Barriocepo street. This street leads outside the old city, next to the Puerta del Revellín. The way follows Murrieta street, then through the San Miguel Park and crosses the ring road by means of an underpass. It reaches the dyke of the La Grajera Reservoir by a pedestrian paved path. The way goes along the edge of the reservoir and after 2 km it starts to ascend for 1.5 km, of which the first 700 metres are steep. From there, the path runs along the highway to Logroño and further on it separates to go towards Navarrete. It crosses the AP-68 highway by means of a bridge. In this stretch the way passes next to the ruins of the Hospital de San Juan de Acre before reaching Navarrete. This town is crossed through Mayor street and it is left in direction of the cemetery where the portal and the windows of the aforementioned hospital are preserved, as they were taken down stone by stone at the end of the 19th century to be reused as the town’s cemetery portal. From here, the route runs parallel to the N-120 towards Nájera. It sometimes separates from the road to ascend to an elevated area known as Alto de San Antón. From this point there is a good view of the Iberian System in La Rioja. In the distance the La Demanda Mountains and its highest peak, San Lorenzo, can be sighted. The descent starts and after a curve the path crosses the N-120 road. On the way to Nájera, we pass by Poyo de Roldán, a small elevation where the well-known legend of the victory of the Christian knight Roldán against the Muslim giant Ferragut takes place.

Logroño is a municipality in the north of Spain and the capital city of the autonomous region and province of La Rioja. It is also the region's most populated town (almost half of region lives here) and its financial, cultural and service centre. The River Ebro crosses Logroño and the town has historically been a place where paths cross, such as The Way of St. James. The town's borders have also been disputed and were fought over by the ancient kingdoms of the Iberian Peninsula during the Middle ... 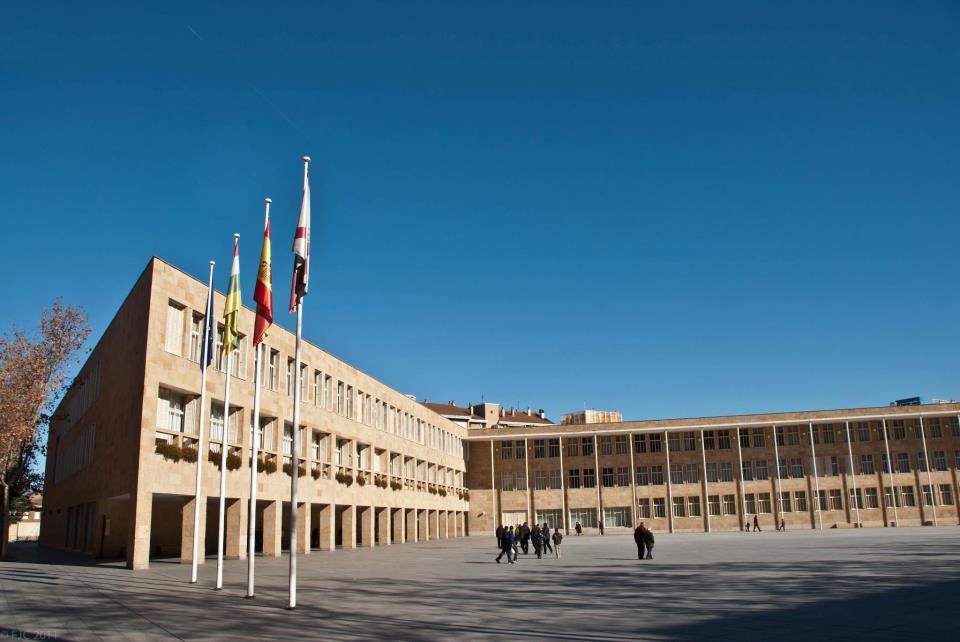 There is a castle on Tedeón Hill which was built by Alfonso VIII to defend the Kingdom of Navarre. It alternately belonged to Castilla and Navarre. Navarrete is a town on the Way of St. James pilgrim's route. Ceramics and pottery are now the main industries. -Surrounding area: The cemetery has a 12th century Romanesque entrance made from the remains of the old church which stood next to the Medieval San Juan de Acre pilgrim's hospital. The remains of this building remain and are 1km outside the ... 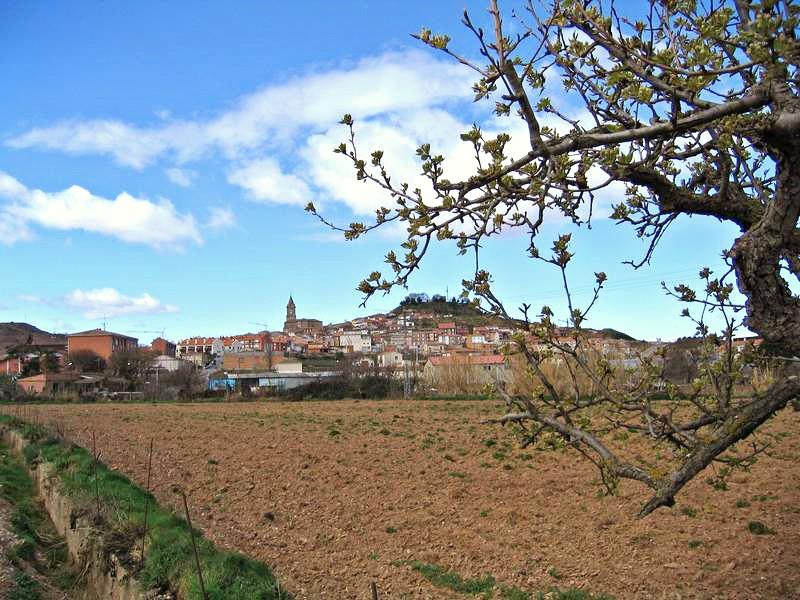 Ebro Valley area with an open landscape with cereal fields and plenty of vineyards. One of the locations along the route is the La Grajera park, a small naturalised man-made reservoir which holds a great value, due to the lack of wetland in the region, with a small patch of holm oak. There is also a unique Portuguese oak patch in the Navarrete meadow, remnants of the forests where now crops are cultivated.