This stage coincides with parts of two marked routes of the Natural Park of the Cebollera Mountains. The first part of the Roman Road Footpath, that goes from Villoslada to Puerto de Piqueras, and the last part of the Pajares Footpath. Exit the centre of Villoslada down the street that starts in San Roque Chapel. Leave the chapel on the right and take the forest trail uphill until you reach a pronounced curve. Exit the trail on the left to continue down a well-marked paved path that, in certain places, is lined with great rocky outcrops. You will reach the division between the municipal districts of Villoslada and Lumbreras, where you will see a gate that you must cross to continue down a path that descends to the vicinities of the La Nava lake, an interesting humid mountain area that dries up in the summer months. Go along the edge of the La Nava lake in clockwise direction and, after passing it, go up slightly until you arrive at a cattle grid on a forest trail. Cross the grid to descend the trail. A few metres after, exit the trail on a side slope and continue to the right on a route. The route will ascend slightly and then become flat and go through oaks. It will cross a great dry accumulation of big rocks originated in periglacial eras, from where there is a good view of the village Lumbreras. In a smooth descent, you will arrive at the N-111 national road. Cross it and descend between small plantations to the Piqueras River. Cross the bridge over the river. Upstream you can see a river water level control station. After this there is a short but steep climb to Lumbreras city centre. 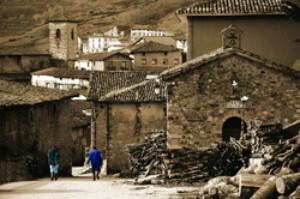 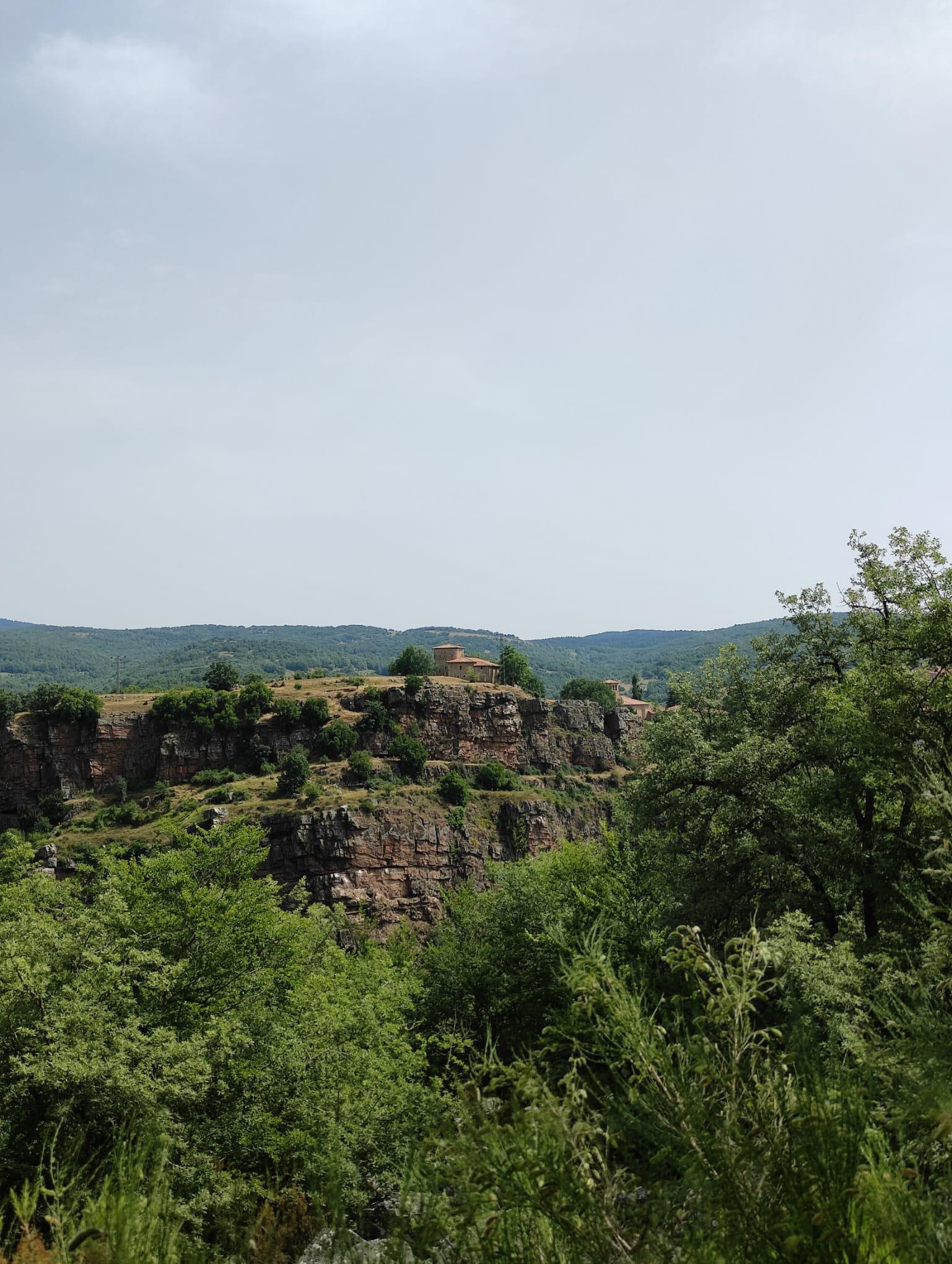 Extensively-wooded mountain area interspersed with natural Scots pine forests and Pyrenean oakwoods. This route goes through the La Nava lake, wetland with shallow waters that dries up in the summer but which is of great interest to amphibians in the area. This area is part of the Cebollera Mountain Range Natural Park, as well as within the land in the Natura 2000 network (Mountain ranges of Demanda, Urbión, Cebollera and Cameros), which comprises both the SPAB (Special Protection Area for Birds) and the SCI (Site of Community Importance) previously designated with the same denomination.