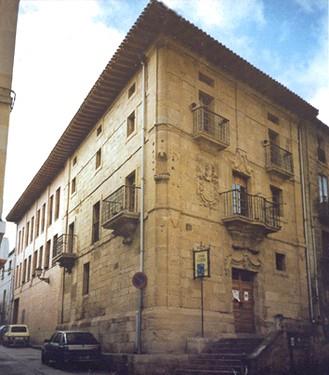 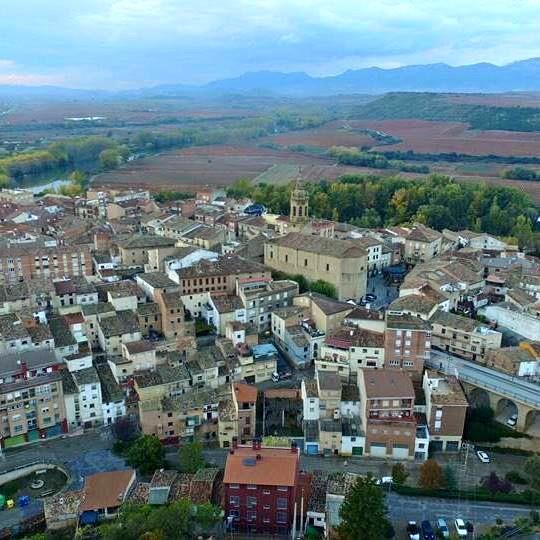 Long Description:
It is thought that the name Cenicero (ash-pan in English), can be traced back to when local shepherds left piles of ash in the bonfires on the banks of the River Ebro. Cenicero was occupied by the Arabs until 740. It was a village belonging to Nájera until 1636 when it was set up as an independent town by decree with the right to its own «gallows and pillory». Cenicero holds claim to a heroic deed during the first Carlist War: Zumalacárregui crossed the River Ebro to rob a convoy headed towards Logroño. Fifty villagers and defenders of the liberal cause took shelter in the church and held out for 26 hours. Cenicero's recently erected freedom statue recalls the events that took place in October 1834.

-Surrounding area: Vegetable gardens and groves along the River Ebro.

-Location: It is part of the district of Logroño. It is downstream of the River Najerilla.
-Area: 31.8 km2.
-Height: 436 metres.
-Economy: This is a farming area and the main produce is grapes. There are several wineries and cooperatives in Cenicero which employ a lot of people from the town. There are also other wine-related industries: distilleries, cooperages, cork factories etc. The tertiary sector is fairly large.
Tourism resources:

Important wineries: Berberana, Marqués de Cáceres, Bodegas Riojanas... The Parish Church of San Martín was finished in mid-16th century. It has a single nave with chapels between the buttresses, high choir and a tower at the base. Virgen del Valle Chapel. Emblazoned mansions, 18th century. House of the Nuns or Culture.