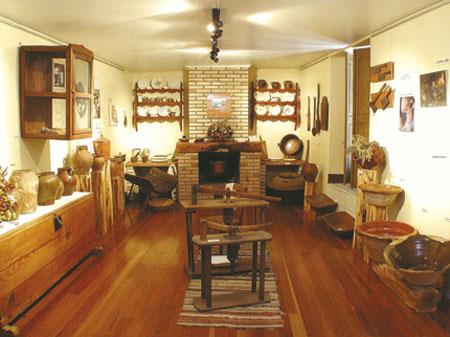 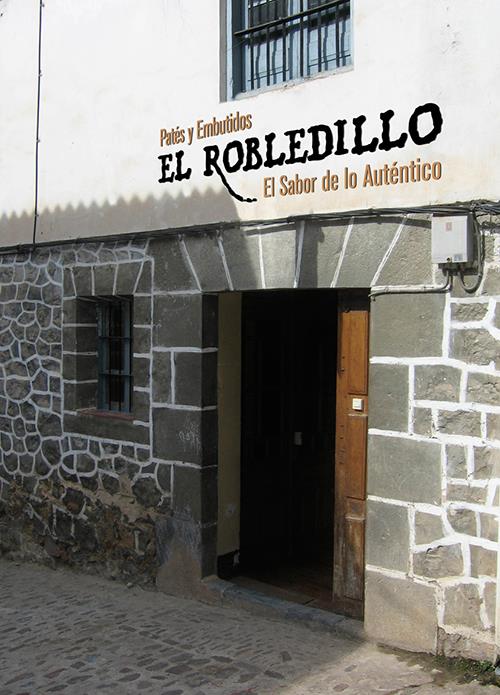 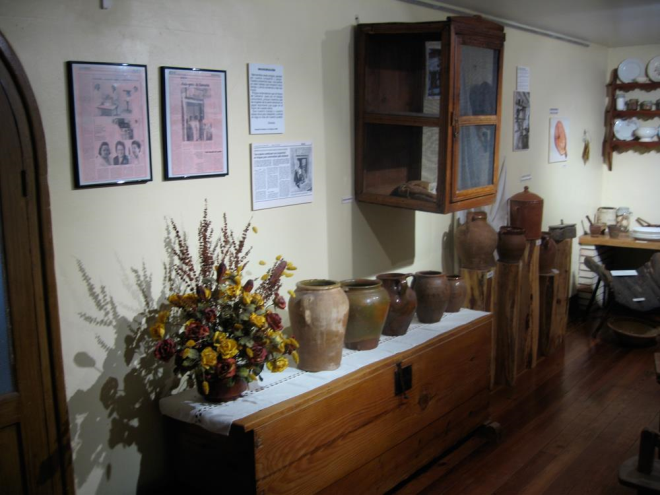 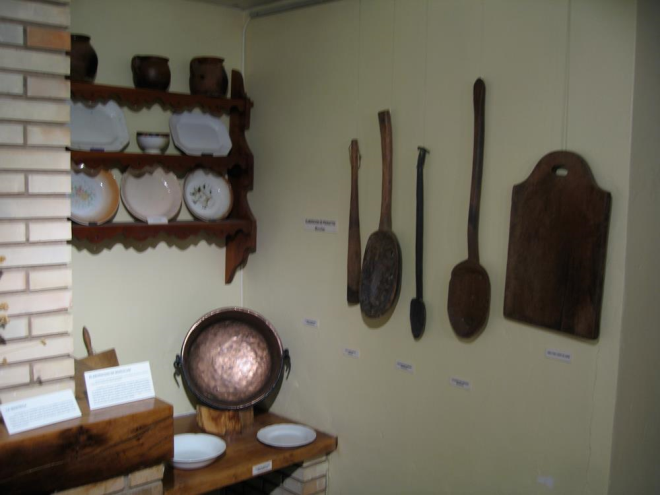 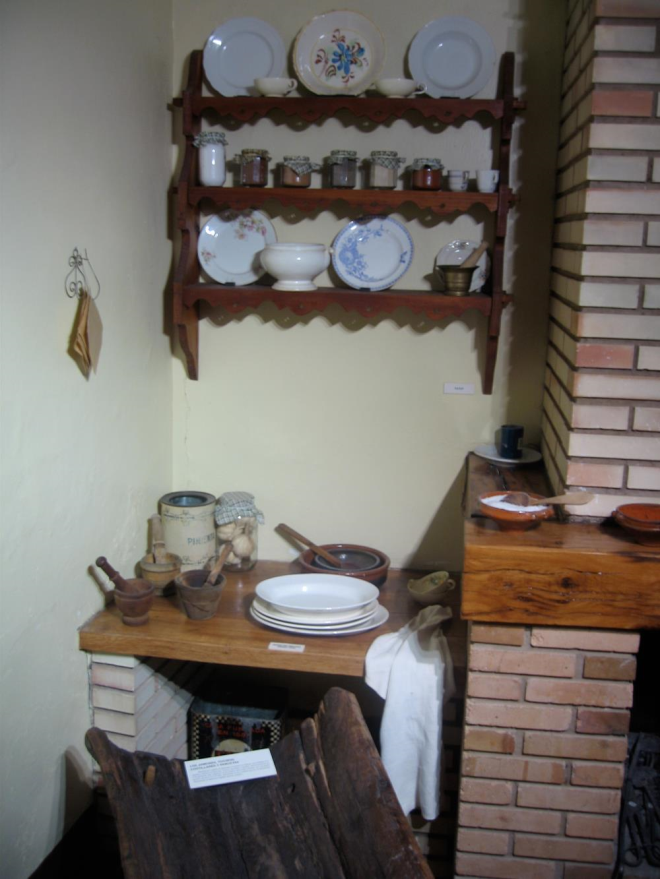 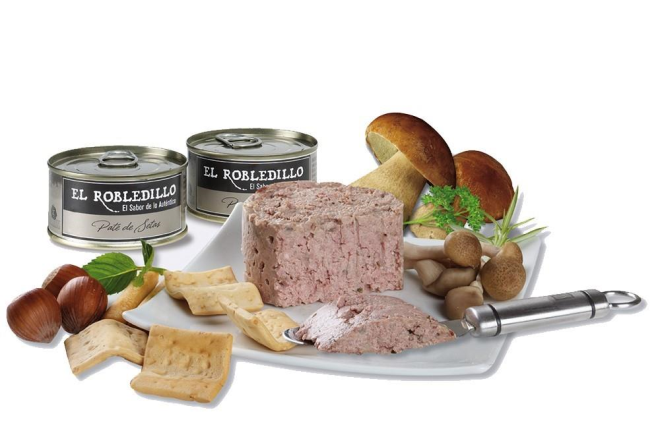 Patés El Robledillo is a company created in 1989. We manufacture home-style sausages and pâtés.

Our hard work over the years has led to extensive recognition, including a plaque of honour at FIMA 1990. We have recently received the ARTISANS card from the Government of La Rioja.

Following a rich tradition, our products are the result of a process employing the best raw ingredients and the perfect mountain climate. The resulting quality is endorsed by our many customers from across Spain.

Making craft products in the land of La Rioja is an oral tradition that passes from one generation to the next, keeping the family secret to always give that personal touch to the taste. Family secrets placed at the disposal of the most demanding palates.

Secrets shared by El Robledillo, from the heart of the Cameros Riojanos, which continues to make this traditional pâté and sell its traditional products through its distribution network.

We have an ethnographic museum where we have collected the utensils that were formerly used in the traditional pig slaughter in Ortigosa de Cameros.