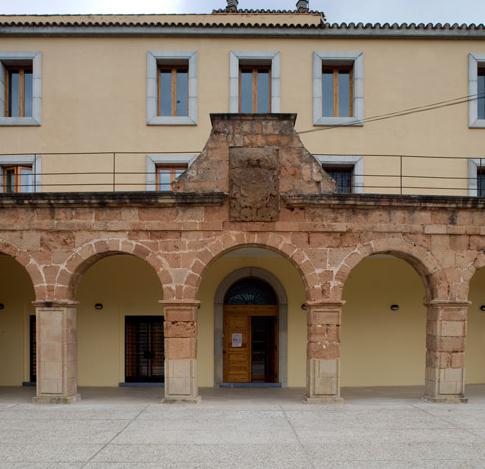 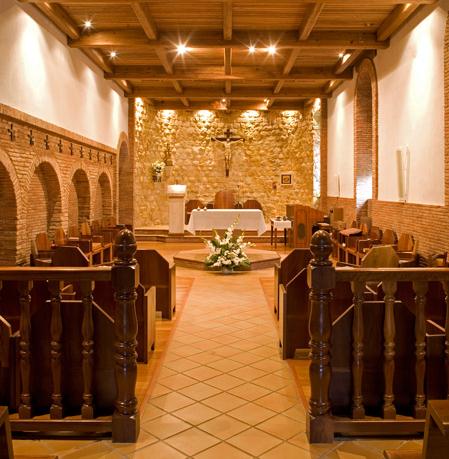 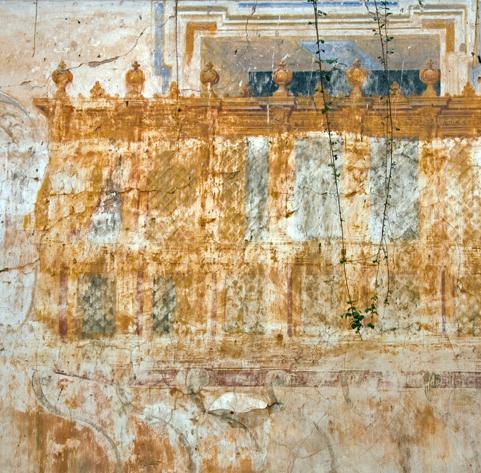 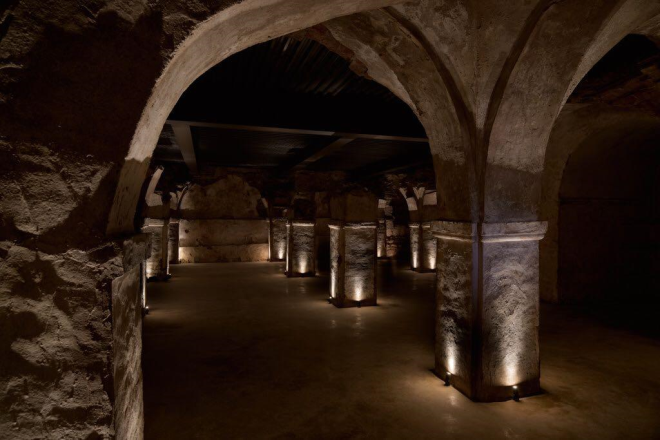 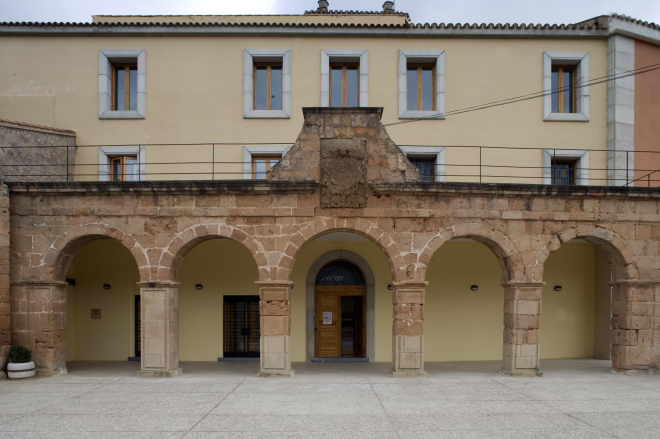 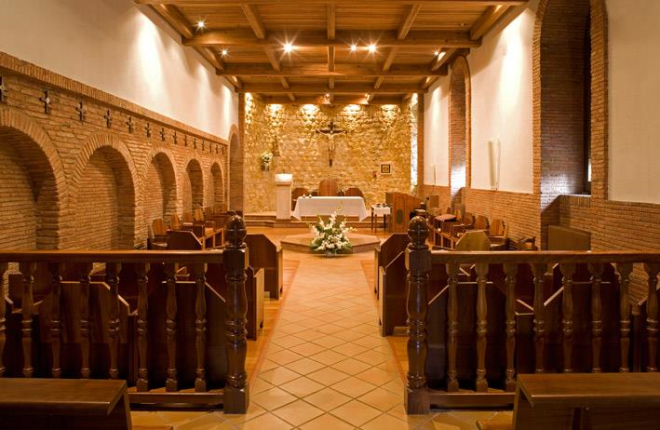 Situated outside the city, in the spot where according to tradition the Virgin of Vico appeared to the Kan of Vico, leader of one of the Arab communities in Arnedo, in the year 1045. It was in 1456 when the Franciscano Fray López de Salinas founded the monastery which enjoyed its greatest splendour in the 17th century.

The monastery had a valuable library of which little has survived. The reason for its loss were the two fires which occurred in the building in 1635 and 1766. Nowadays it is occupied and run by sisters of the Cistercian Order. This order lives a life of contemplation, prayer and liturgy, although for their maintenance they work in the decoration of porcelain, making cakes and lodging guests.