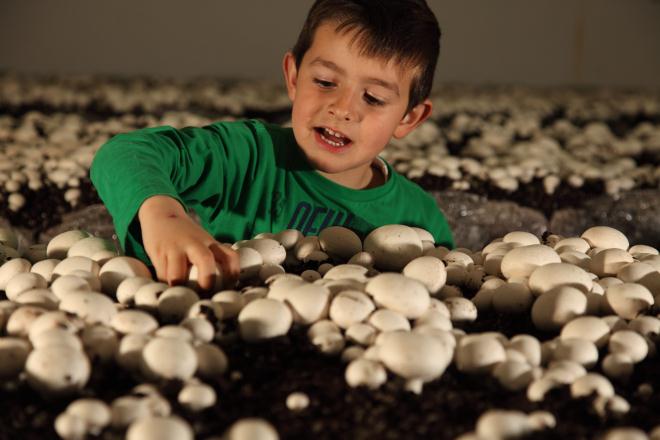 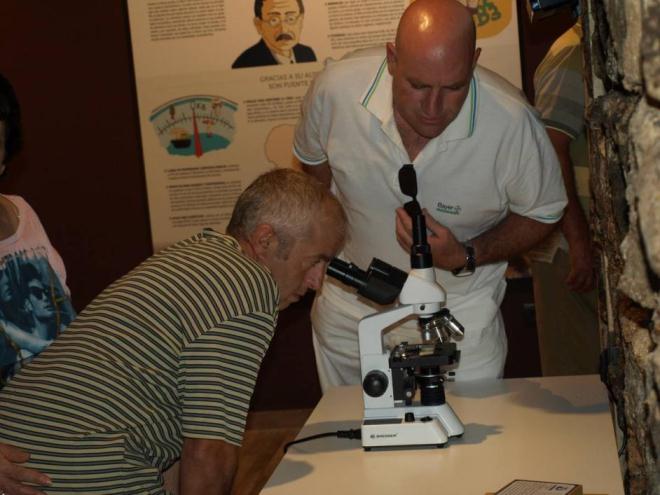 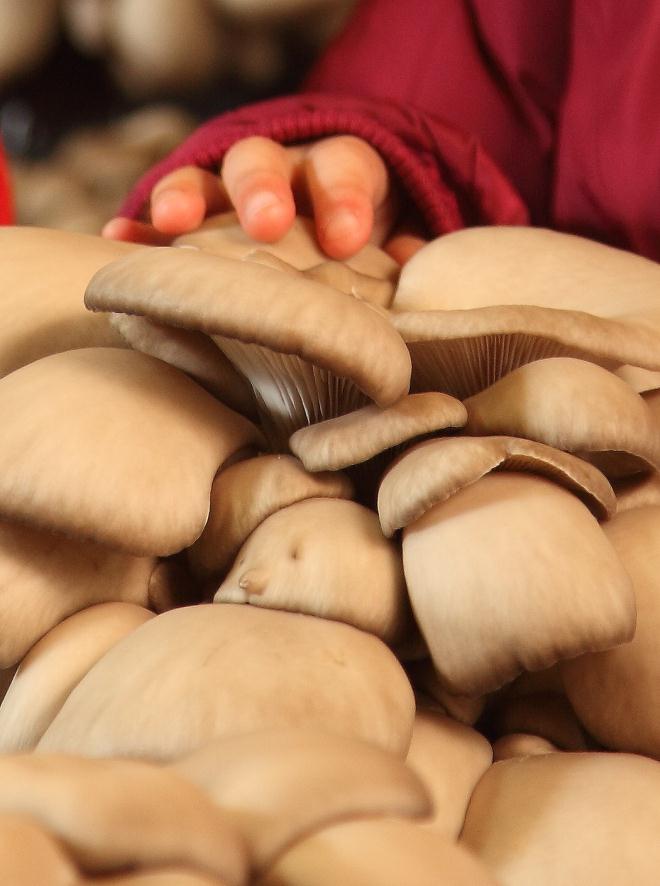 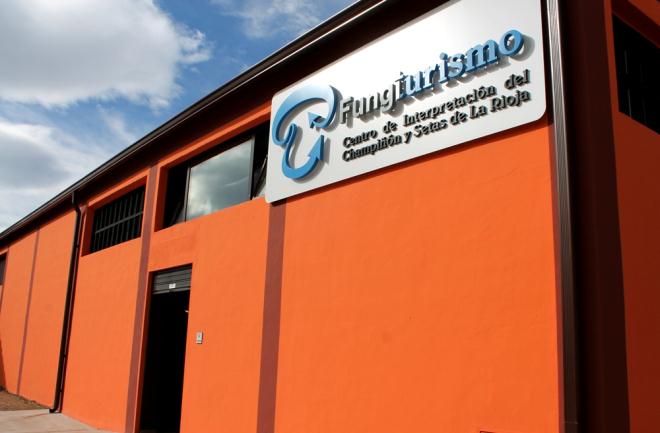 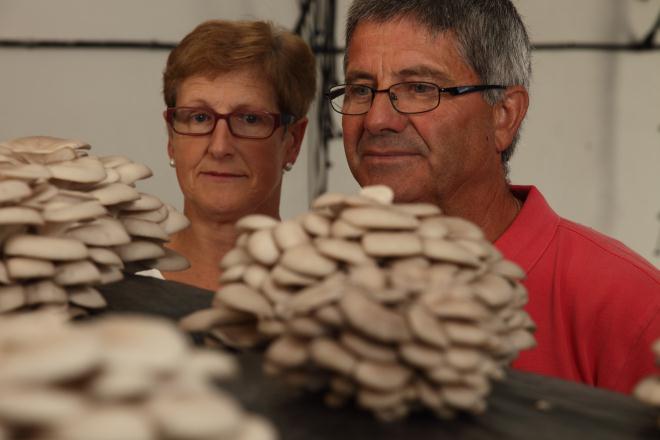 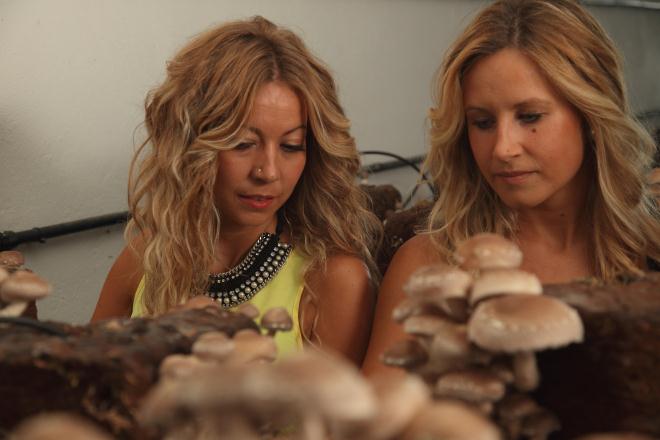 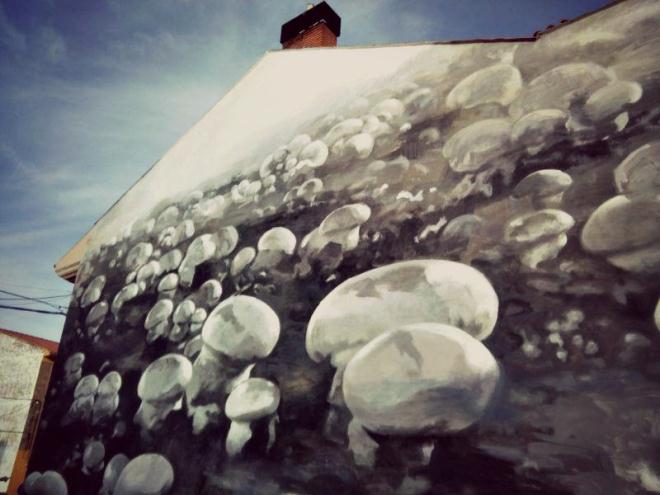 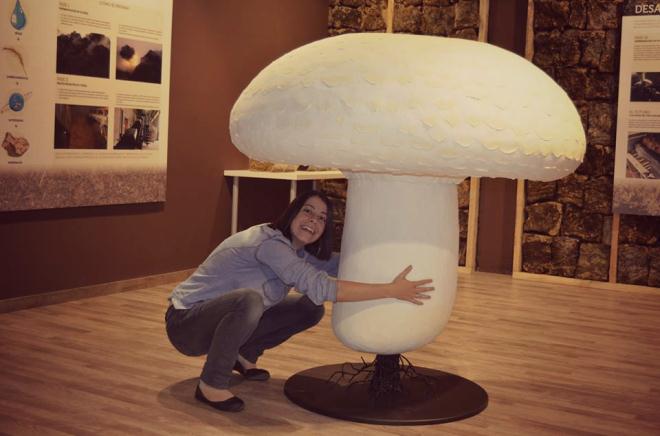 Enjoy an unforgettable experience in the town of Pradejón, considered the largest producer of mushrooms in Spain. Participate in our Mushroom Tourism days. We offer a three-hour activity where you can experience the entire process of La Rioja mushroom growing. The tour starts in our Interpretation Centre, where you can learn to select the mycelium and produce compost. Once you have learned the theory, we take you to see several modern and traditional mushroom farms where we teach you to grow and select the best La Rioja mushrooms. Let us guide you on the first and only mushroom tourist route in our country. And become part of the fungi world.

The Mushroom Tourism Interpretation Centre will teach you everything you need to know about growing mushrooms. After projecting a brief introduction to La Rioja mushroom growing, we show you how to select mycelium and inoculate it in seeds. In addition, you will learn how to make compost in a simple and fun way.

Become a professional mushroom grower, participating in La Rioja mushroom growing and selection activities. You will visit a family of mushroom growers which maintains part of its production using traditional growing techniques but which also boasts modern Dutch type facilities which place it among the industry's top companies in Spain.

You will learn how to grow mushrooms in a family farm which employs traditional techniques to grow the two most popular mushroom species in our country: oyster and shiitake. In addition, the company grows modern, Korean-type crops for the production of exotic mushrooms. It is the first company to market Pleurotus eryngii in Spain.