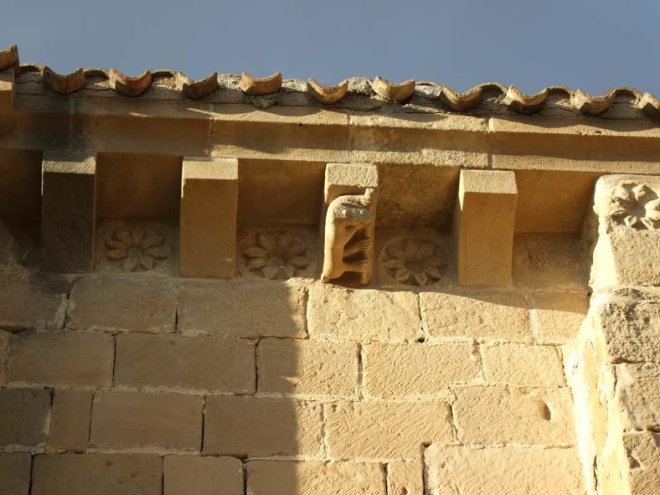 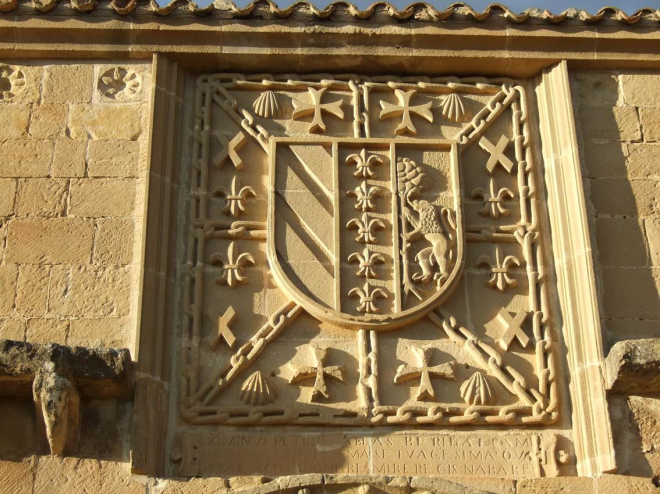 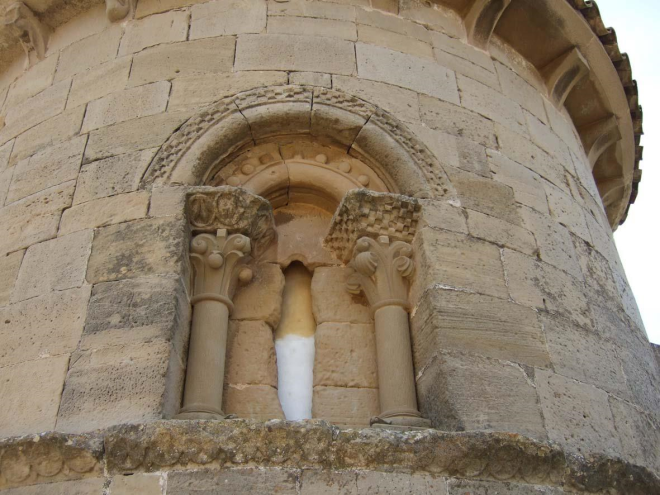 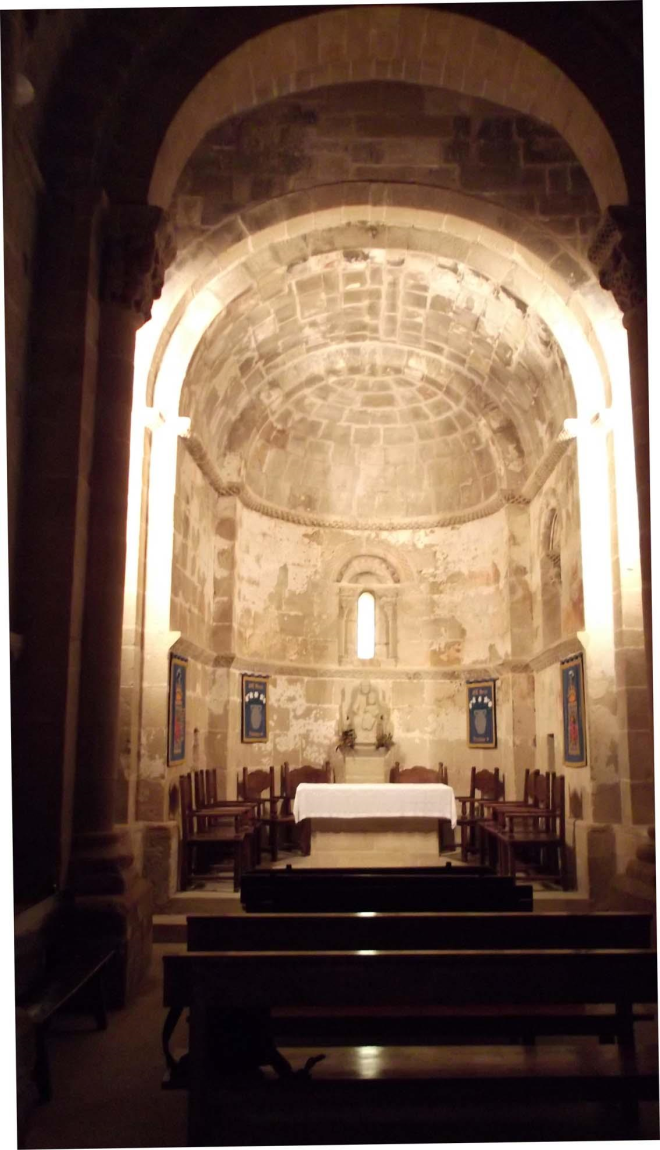 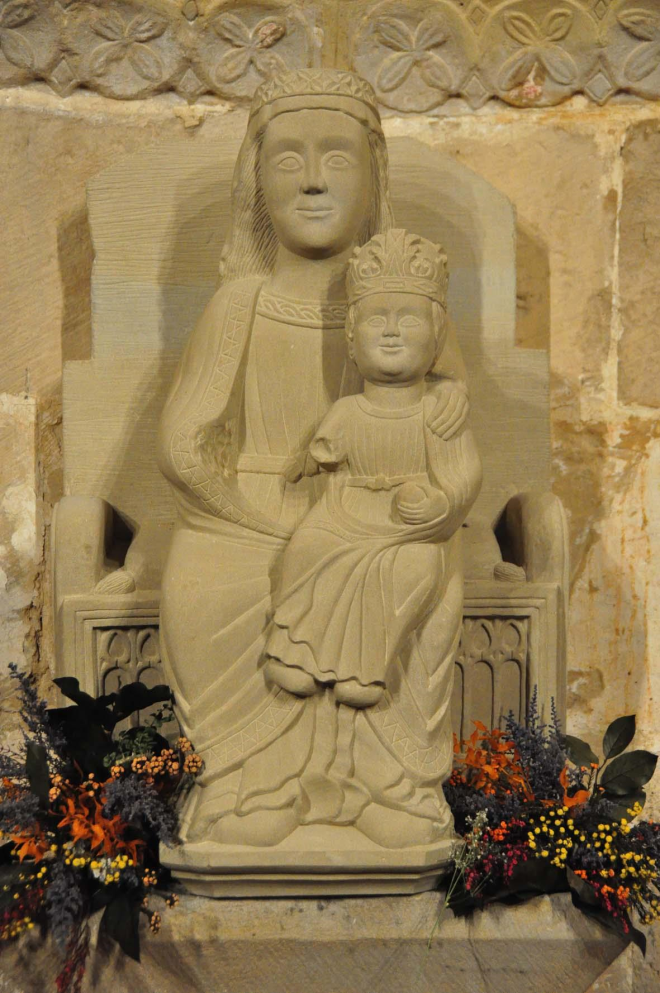 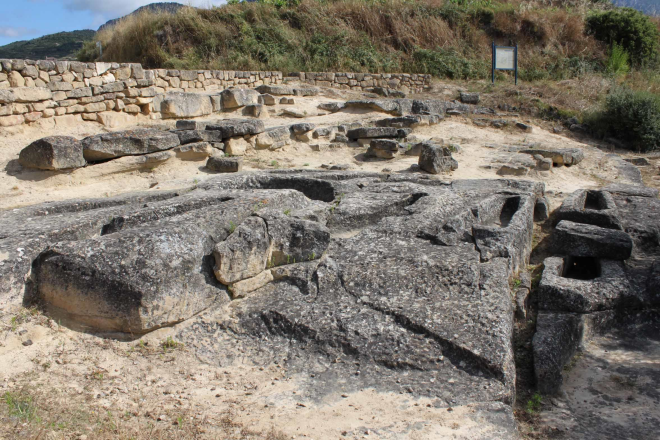 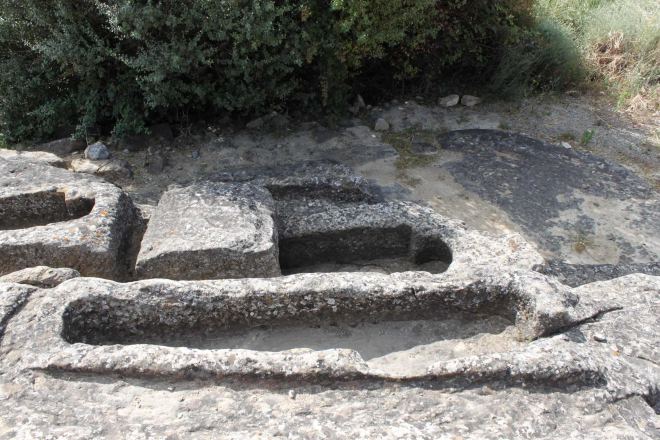 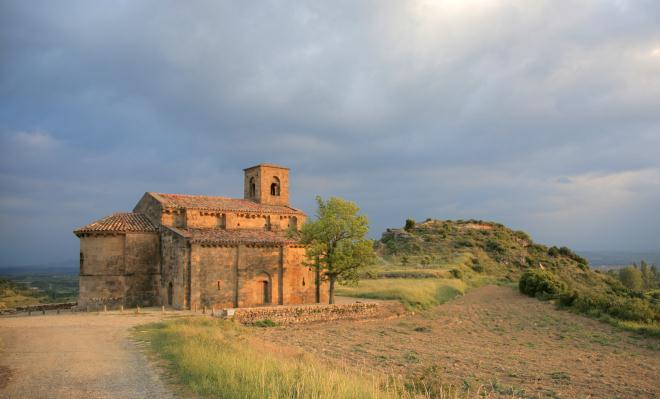 The archaeological ensemble consists of the shrine of Santa María de la Piscina, a Repoblación necropolis, a village of partial cave dwellings and remains of fortifications and watchtowers. After the restoration of the shrine (1976, 1977 and 1978) excavations were undertaken around it, revealing the existence of a medieval village from the 10th to the 14th centuries. Some tombs are from the second half of the 10th century, which suggests a population prior to the foundation by the Infante Don Ramiro Sánchez, perhaps dating to the Repoblación period. Towards the 14th century it was depopulated because of the Castilian civil war and its inhabitants would later create the nearby village of Peciña, whose name derives from Piscina.

The shrine of Santa María de la Piscina is the most complete and beautiful romanesque building preserved in La Rioja. It belongs to the full romanesque period, as the building work was started in the mid-12th century and there are no further additions (except for the coat of arms placed above the south portal around 1537). Its interest lies in that it is the only romanesque chapel in the region that remains in a fairly pure condition and in its early date, as almost all the romanesque in La Rioja is from a later period.

It is an ashlar construction consisting of a nave with four aisles with a barrel vault ceiling and three round transverse arches, a rectangular presbytery with a similar ceiling and a semicircular apse covered by a semi-dome. Attached to the north wall of the nave, there is a rectangular chamber covered with quarter vault (possibly a meeting room for landowners) and in the west gable end, there is a square bell tower.