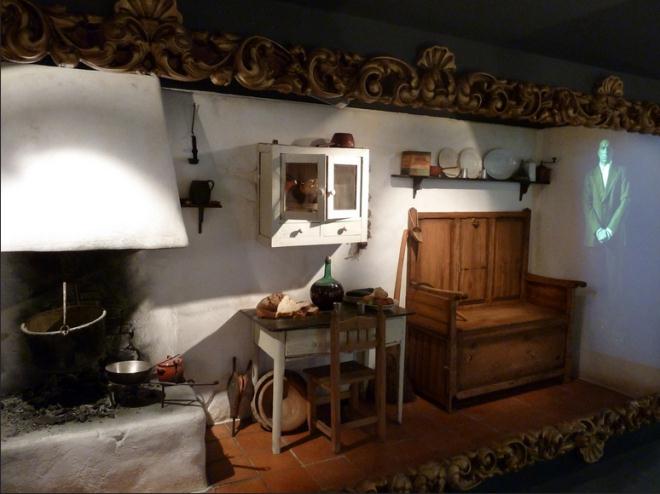 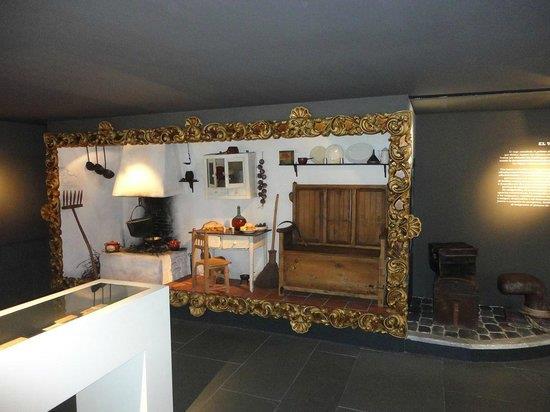 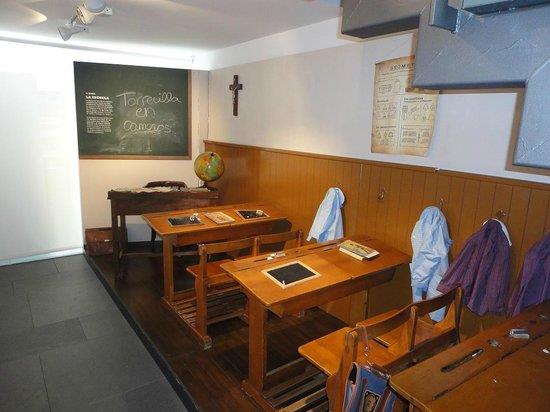 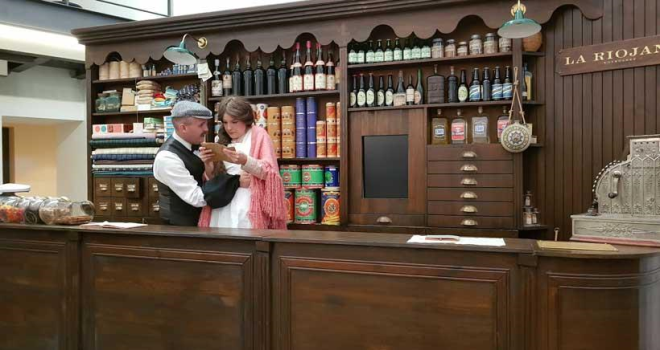 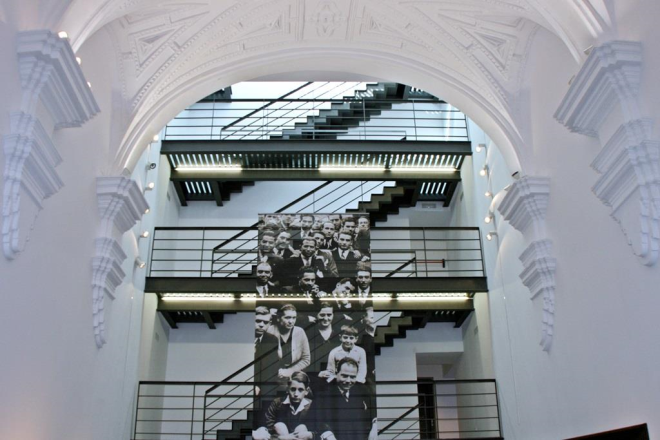 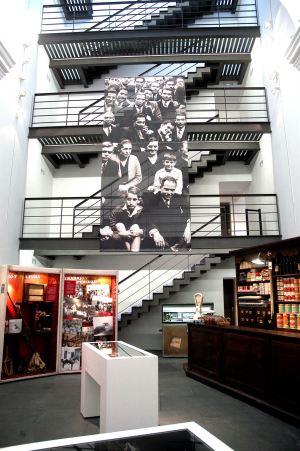 El Centro de la Emigración Riojana (Centre for La Rioja Emigration) has been designed to commemorate the past emigration phenomenon of La Rioja, which reached its culminating point between 1930 and 1950.

Content
This space is the result of a rigorous work of collection and classification of materials donated altruistically by La Rioja Centres and many of the protagonists of this history. The Centre also has documentation, information, and various articles collected for various exhibitions, such as‘El viaje de los sueños’ (The Dream Journey), which has been adapted for its dissemination in the Centre.

Origin of the Centre
The phenomenon of emigration, which constitutes a key to explaining the most recent history of La Rioja, is still a living memory. For the creation of the Centro de la Emigración Riojana, the testimony of those who one day had to leave their homeland in search of a better future has been essential.

When choosing the site for the Centre, the decision was taken to select a town that had lived this sociological phenomenona intensely. In its days, the Sierra Camarena saw how many of its inhabitants had to leave, but, today, it has become the focus of numerous visitors.

These two realities coinciding in space but separated in time have made Torrecilla en Cameros the ideal site for the Centre. The building chosen for that purpose corresponds to the ancient Church of the Convent of La Purísima Concepción de San Francisco, in Plaza del Coronel Urrutia, n. 1.

Once renovated, the building consists of three floors. On the ground floor, there is a hall-reception and a central and a side room for the main exhibition. On the first floor is a multi-purpose space and a cyberlibrary, and on the second, a multi-purpose room that includes a documentation area and a library.

Exhibition
The exhibition project is designed to bring to the public in general this complex reality and contains material related to the following aspects:

The reality of the society of La Rioja at the end of the 19th century and early 20th, time of
the greatest wave of emigration. This section analyzes the sociological reality of the moment with the personal and family reasons that made them take the decision to migrate.

The vicissitudes of the journey to different destinations of emigrants from La Rioja: information about the means of transport used, time taken, etc.

The host societies. Information on the reality that La Rioja emigrants found on arrival at their destination (mainly Argentina and Chile), the creation of associations of La Rioja migrants, etc.

The contribution of migrants to La Rioja. Actions of the so-called"indianos" in civil works in La Rioja. Own architecture and other material and sociological contributions.