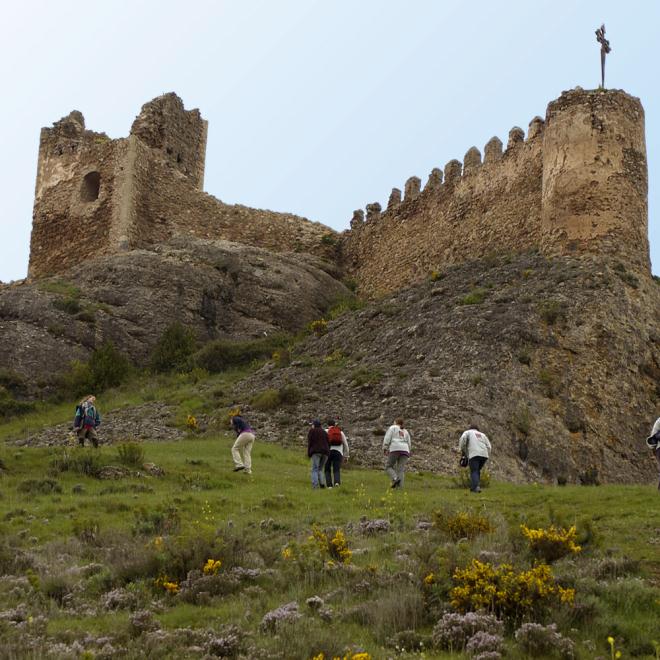 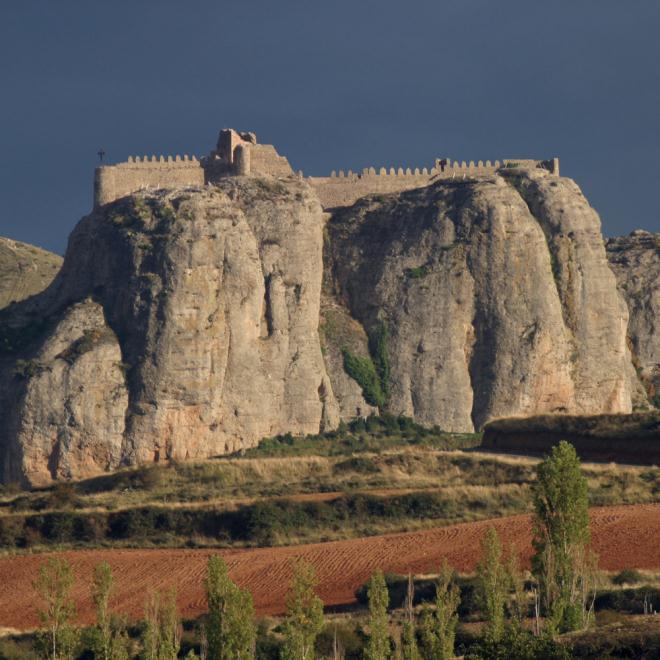 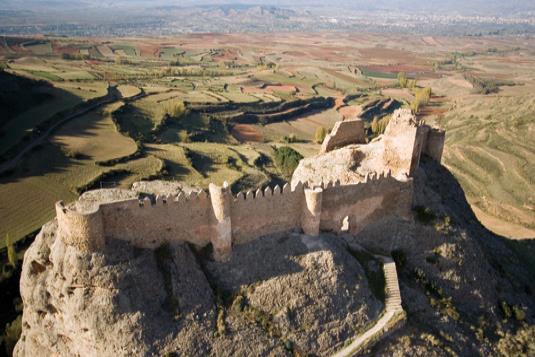 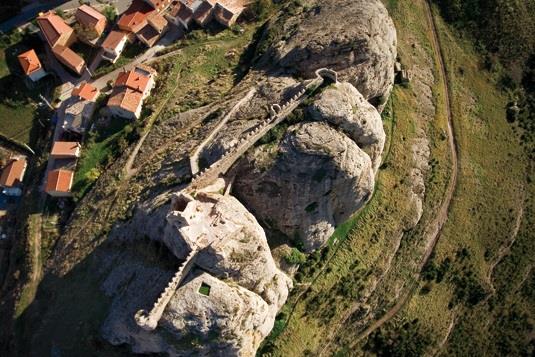 Part of the French Route to Compostela, 15 km from Logroño, stand the remains of the cliff top castle of Clavijo where according to legend, there was a battle during which the Apostle St James appeared on his white horse, to support the Christian troops.

The tale tells how the battle was planned by Ramiro I to put an end to the shameful Tribute of the Hundred Maidens which had to be handed over each year to the Emir of Cordoba under a non-aggression pact. The intervention of Santiago inspired the Christian victory and in gratitude, Ramiro I granted in Calahorra on 25 May 834, the Vow of Santiago requiring all the peasants of the north of the Iberian peninsula to pay a tithe in the form of grain to the cathedral of Santiago de Compostela