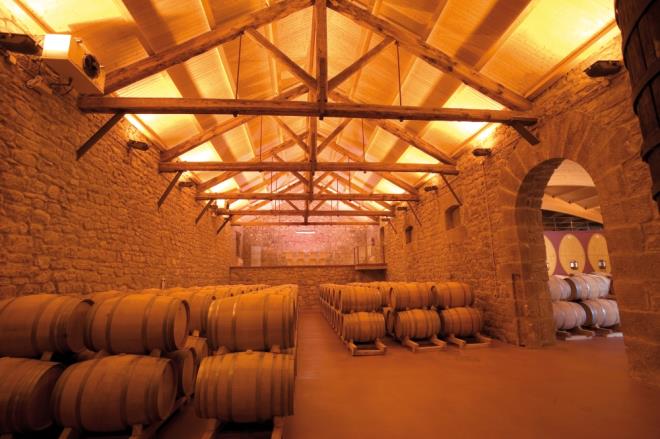 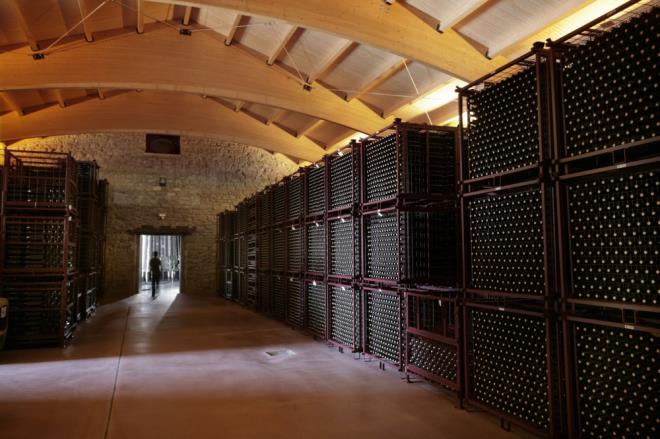 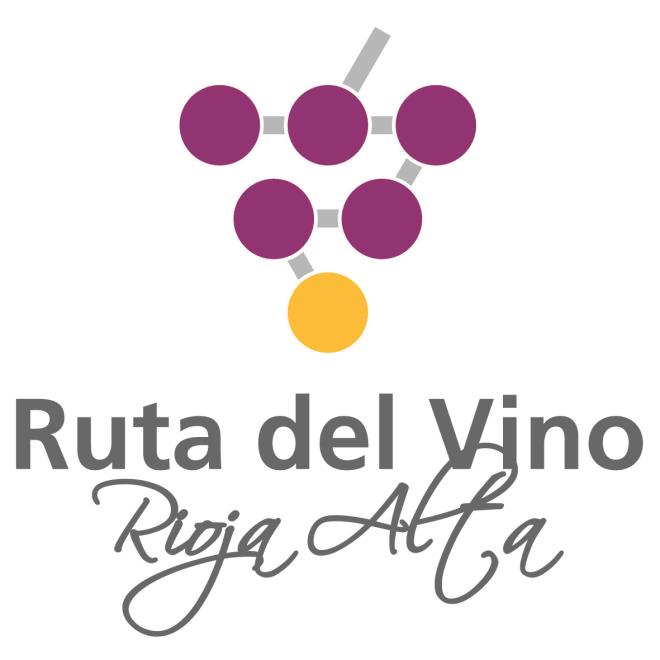 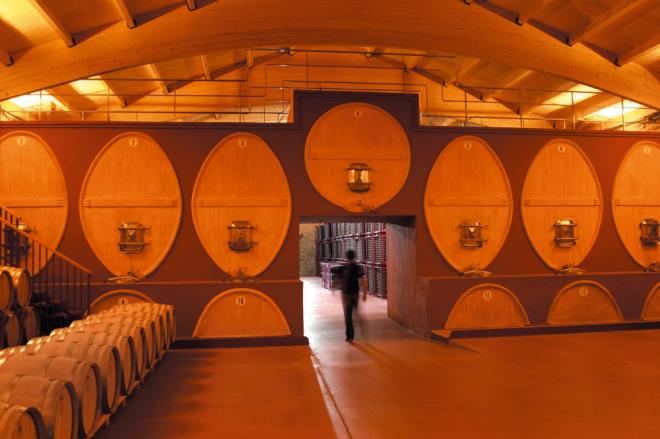 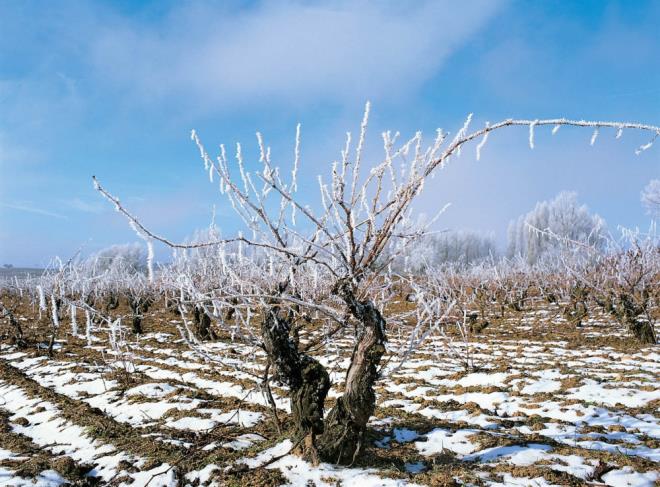 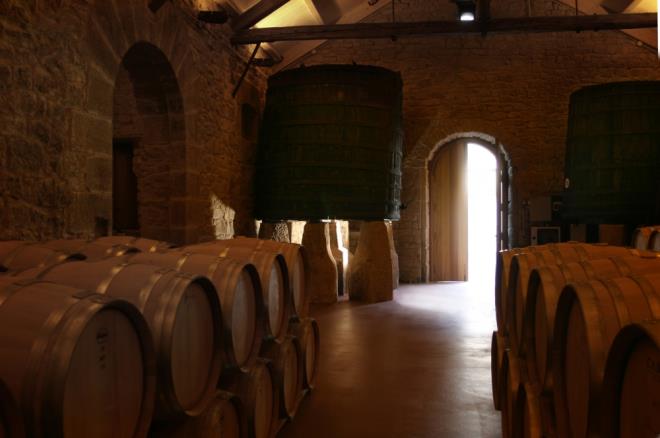 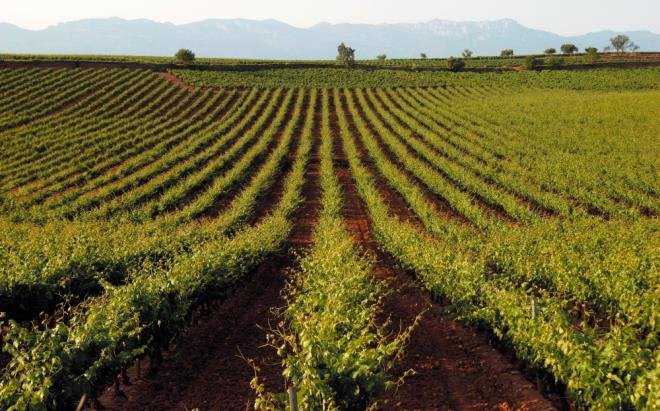 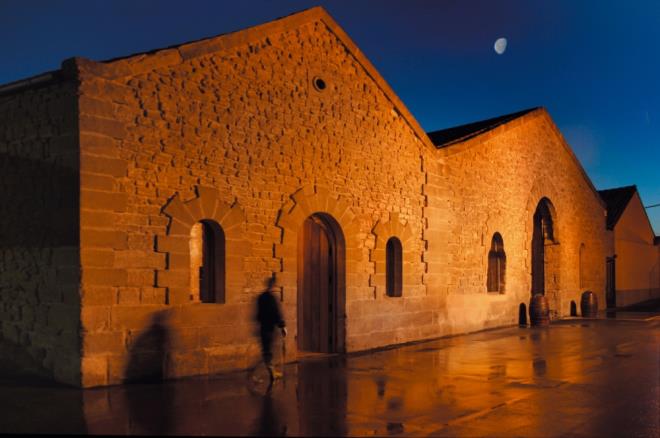 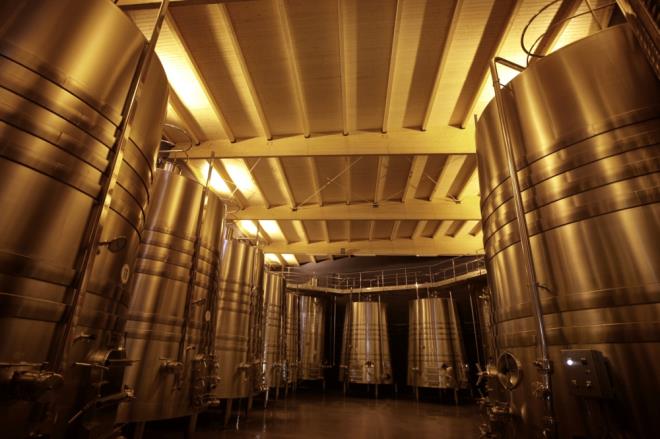 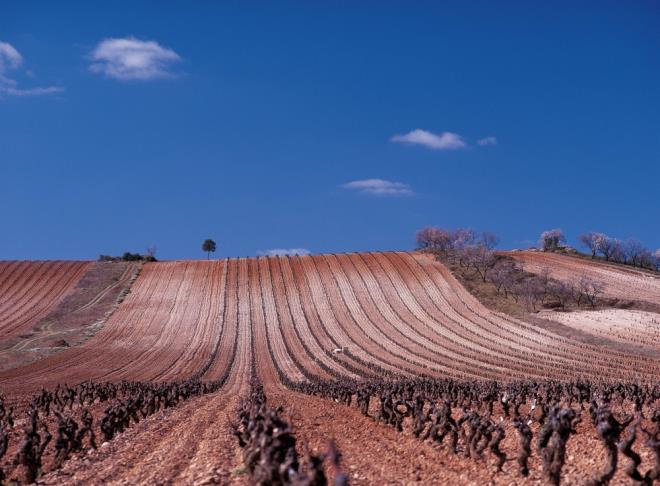 The history of Gómez Cruzado goes back to 1886, when Ángel Gómez de Arteche, a relative of the Duke of Moctezuma, descendant of the Aztec Emperor Moctezuma II, decided to trade with La Rioja wines and settled in Haro. In 1916 the wine cellar was bought by Ángel and Jesús Gómez Cruzado, under whose management the business grew. Their wines were defined, grew and increased in quality. Around 1990, the business became owned by several partners, and, in 2003, its current owners took over, related to Mexico, their country of residence, and to which the Winery seems to be especially related. Its wines, its history, its essence… they all return to their origins.