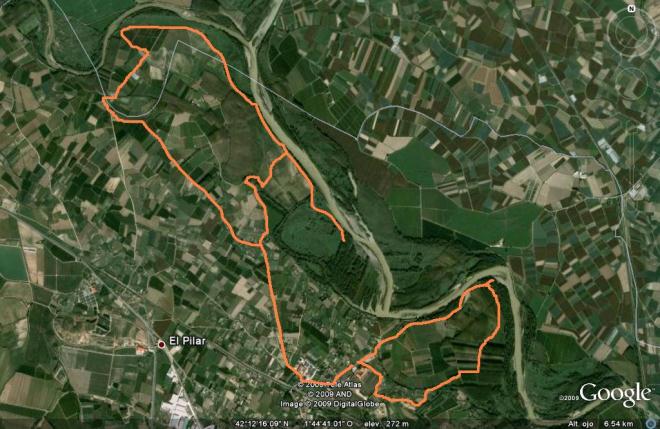 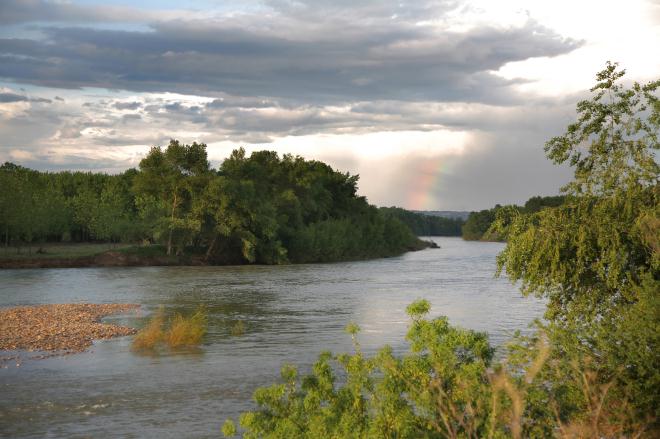 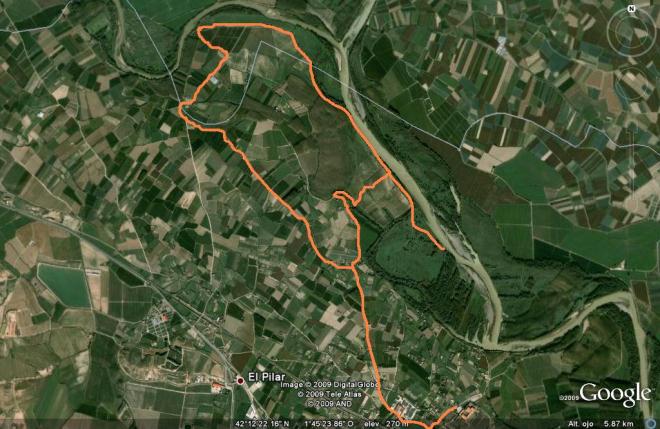 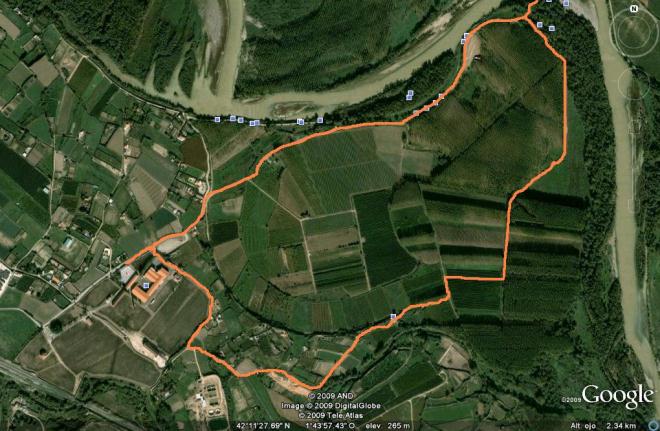 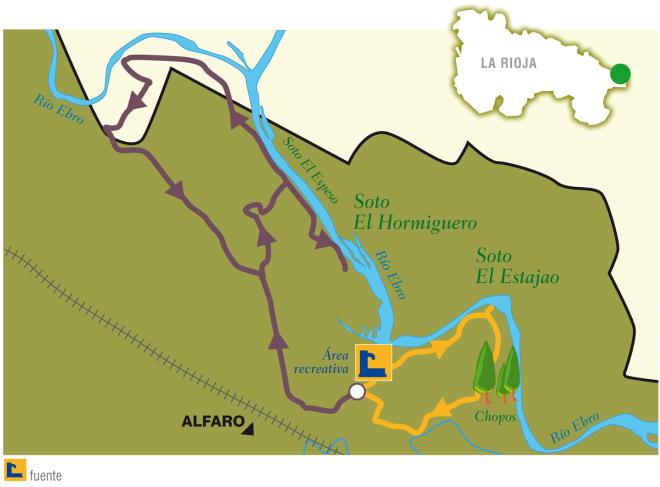 Water: there is source in the recreation area of ​​the Nature Reserve

We present two alternative bicycle routes that start from the same point and go in opposite directions to enjoy a visit to two of the Sotos de Alfaro groves.