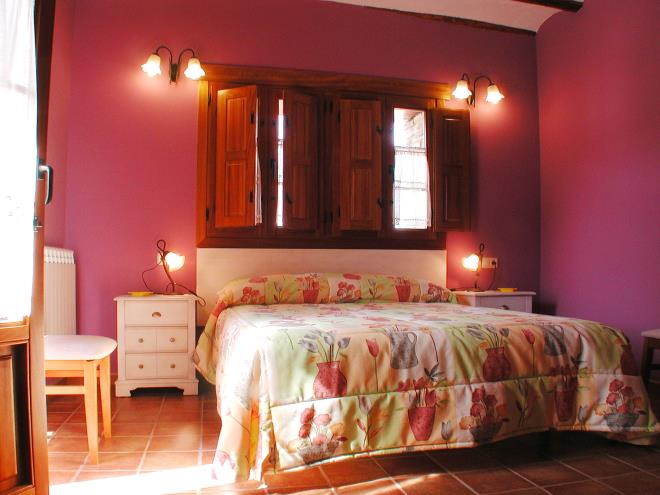 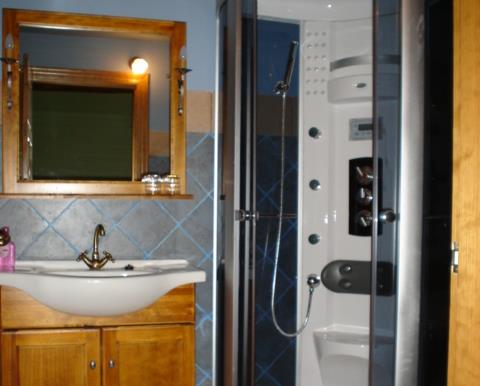 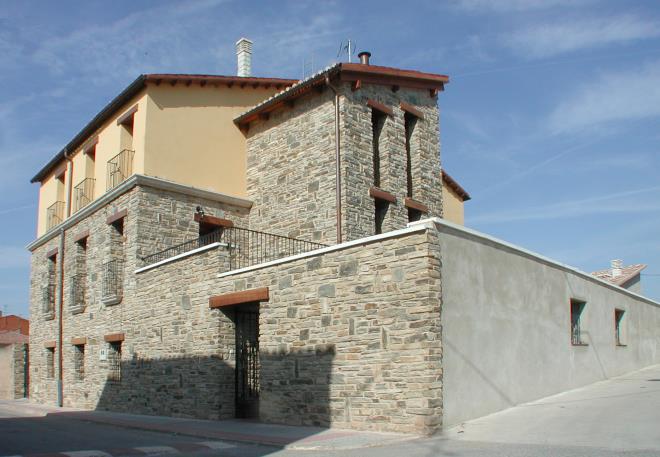 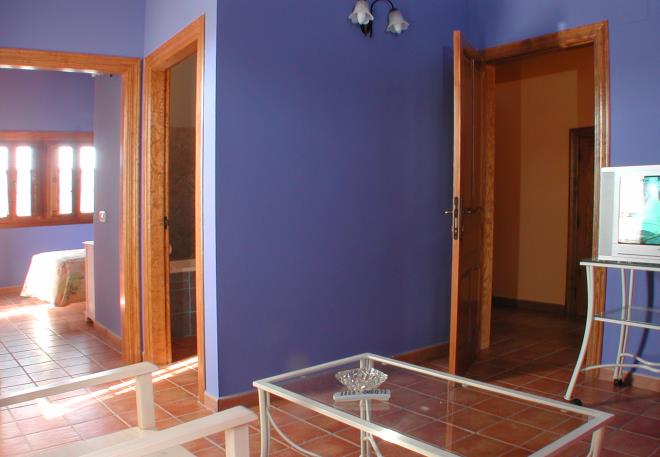 Description:
Lagos de San Isidro  is a holiday cottage built on the site of a La Rioja wine cellar, which still conserves parts of the winemaking system, such as the press, etc.

It has 5 double rooms, all with separate bathroom with hydromassage, TV. Two of these rooms have a small room where an extra bed can be added.

In the village of Alcanadre, you can visit the Church of Santa María (16th to 18th century), which consists of a single nave with chapels between buttresses, transept and tower from the 17th century. Inside, we must highlight the 16th century high altarpiece.
Between Alcanadre and Lodosa are the remains of an aqueduct that the Romans built, probably to supply water to Calahorra. It has 13 arches, measures 25 metres and has 30 buttresses.